The Power of Collaboration

I saw the music documentary “Echo in the Canyon” this weekend. It was Executive Produced by Jakob Dylan, Bob Dylan’s son whom I knew nothing about. It was an amazing stroll through my junior high years, but more importantly it was proof in the power in collaboration. Here’s the premise: 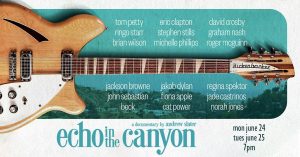 In a specific area of LA – Laurel Canyon – in the mid 60’s there sprang up a community of musicians that would individually and collectively change the course of music. David Crosby was an early resident along with Roger McGuinn, both of the Byrds during those days. The Beatles said they were quite influenced by them. The Mama’s and Pappa’s would move there and go on to greatly influence the emerging rock scene. And of course, no story about music in California could forget the Beach Boys. Their legendary album, Pet Sounds is said to have greatly influenced Sgt Peppers. And on it goes.

My point is this – because these musicians wandered in and out of each other’s houses and minds, great musical magic was made. Though there were egos present, the respect and inspiration usually softened any hard feelings. 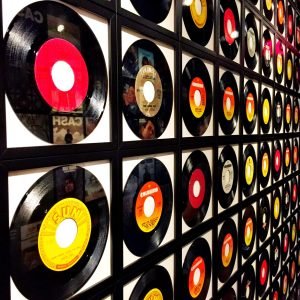 It inspired me to watch this film. I saw right there that when we slow down and listen and participate in the conversation around us – musical or spoken – great things happy. Think about how you can gather with a few friends that collaborate on a mutual interest. Is there a charity you’d like to support? A neighborhood activity to organize? Whatever makes you happy. Whatever brings you joy, and remember. . .

“One thing I can tell you is
You got to be free
Come together, right now
Over me”

Ann Ranson is a teacher, facilitator and coach guiding nonprofits and individuals to powerful breakthroughs that lead to ideal outcomes for success and happiness. 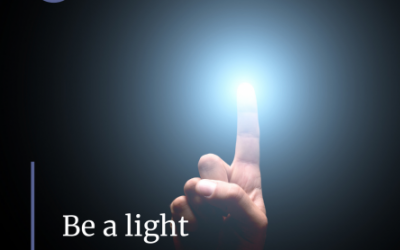 Be a Light. See the Light.

Be a Light. See the Light. What does it mean to be a light? As many of you...

END_OF_DOCUMENT_TOKEN_TO_BE_REPLACED 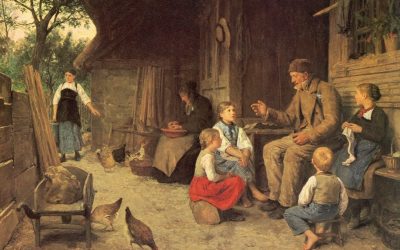 What is a Legacy?

Most people over the age of 50 have a will, which is one form of legacy. But a...

END_OF_DOCUMENT_TOKEN_TO_BE_REPLACED 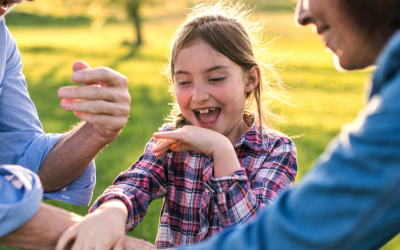 Many boomers see the aging process as an obstacle to be overcome or an...